A short overview of the impact of antinuclear antibodies and autoimmune disease on pregnancy - and the science behind it. 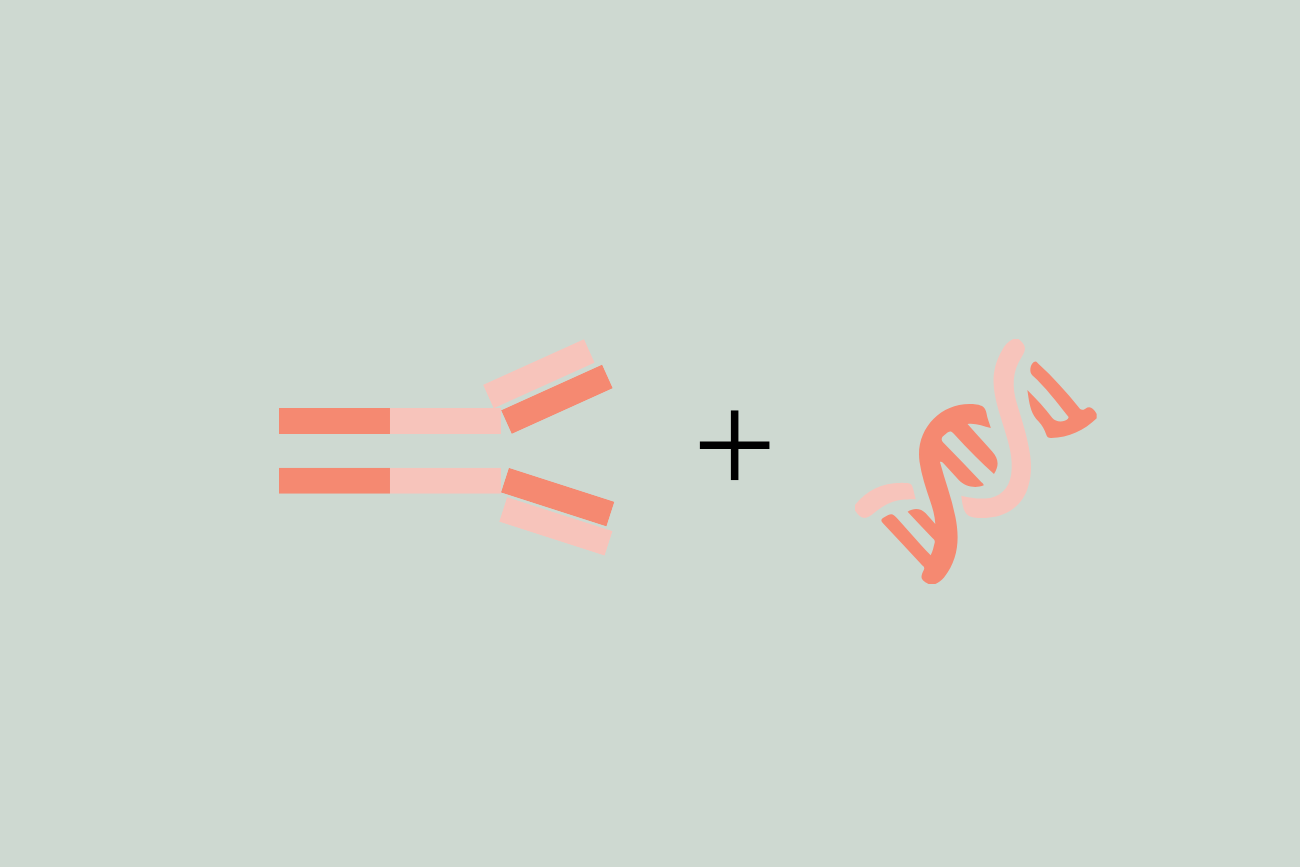 The nucleus of a cell contains DNA and diverse proteins required to keep the cell functioning. Sometimes, a person’s immune system will begin to attack proteins in the nucleus by developing antinuclear antibodies (ANAs). When present in high concentrations, ANAs could indicate an autoimmune disease such as lupus.

Many autoimmune diseases can raise a patient’s chances for adverse pregnancy outcomes, which is why expectant mothers with antiphospholipid syndrome, lupus, rheumatoid arthritis, and other autoimmune disorders are considered high-risk pregnancies. However, many people remain undiagnosed for autoimmune conditions.

Antinuclear antibodies are autoantibodies targeting “normal” proteins within the nucleus of your cells.
The presence of ANA antibodies in small amount may not be a sign for autoimmune diseases1 and can fluctuate over time2.

ANA may play a role in early pregnancy as well as in reccurent pregnancy losses (RPL) by negatively impacting embryo development3.

It is important to note that miscarriages occurred in women positive for ANA+ before pregnancy and who remained ANA+ in the first trimester.

Pregnancy in RA patients is associated with higher risk for complications such as IUGR (intra uterine growth retardation) and premature rupture of membranes with rates that are 1.5–2 times higher than in the general obstetric population8. 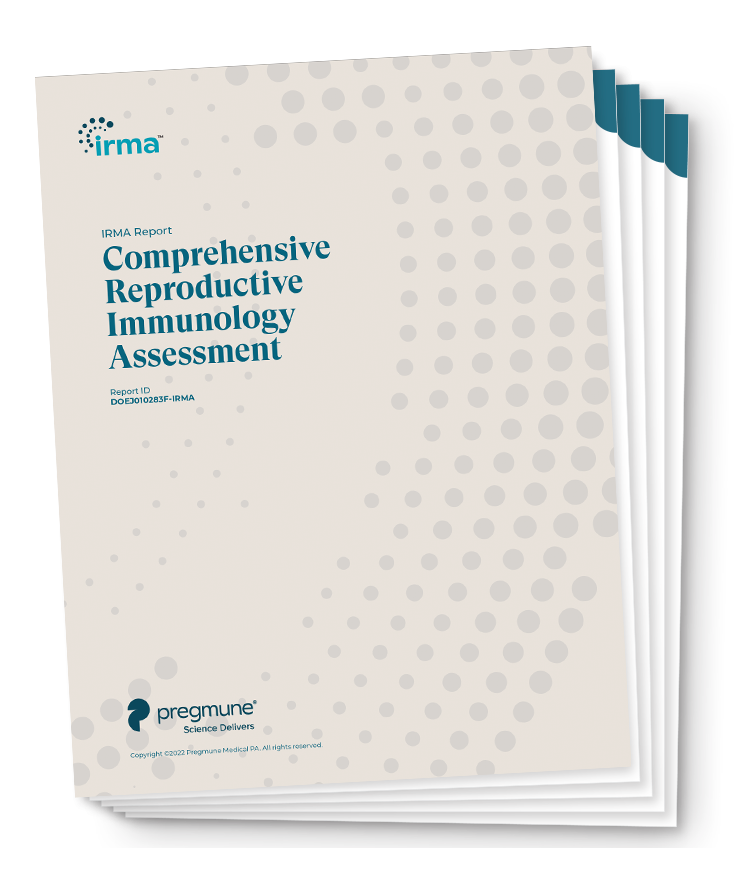 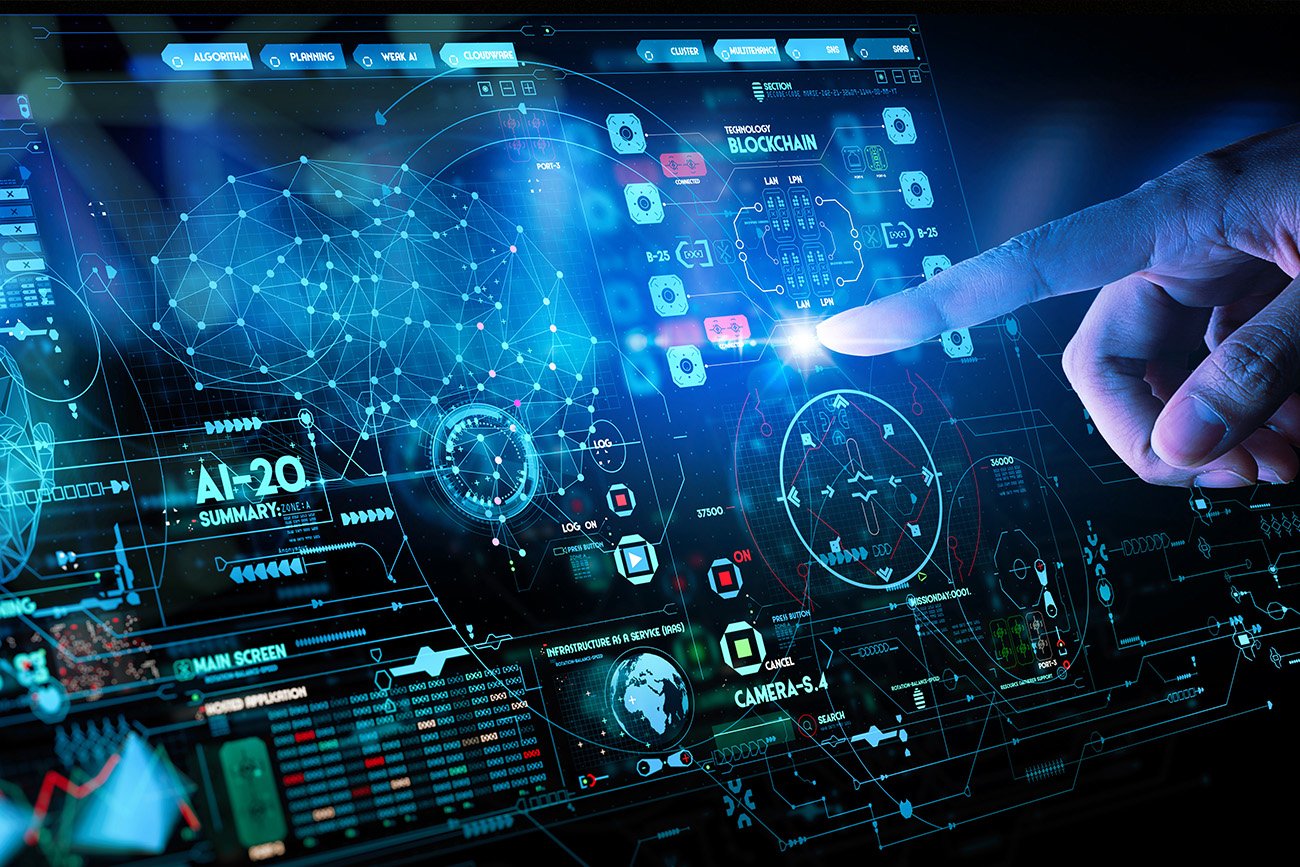 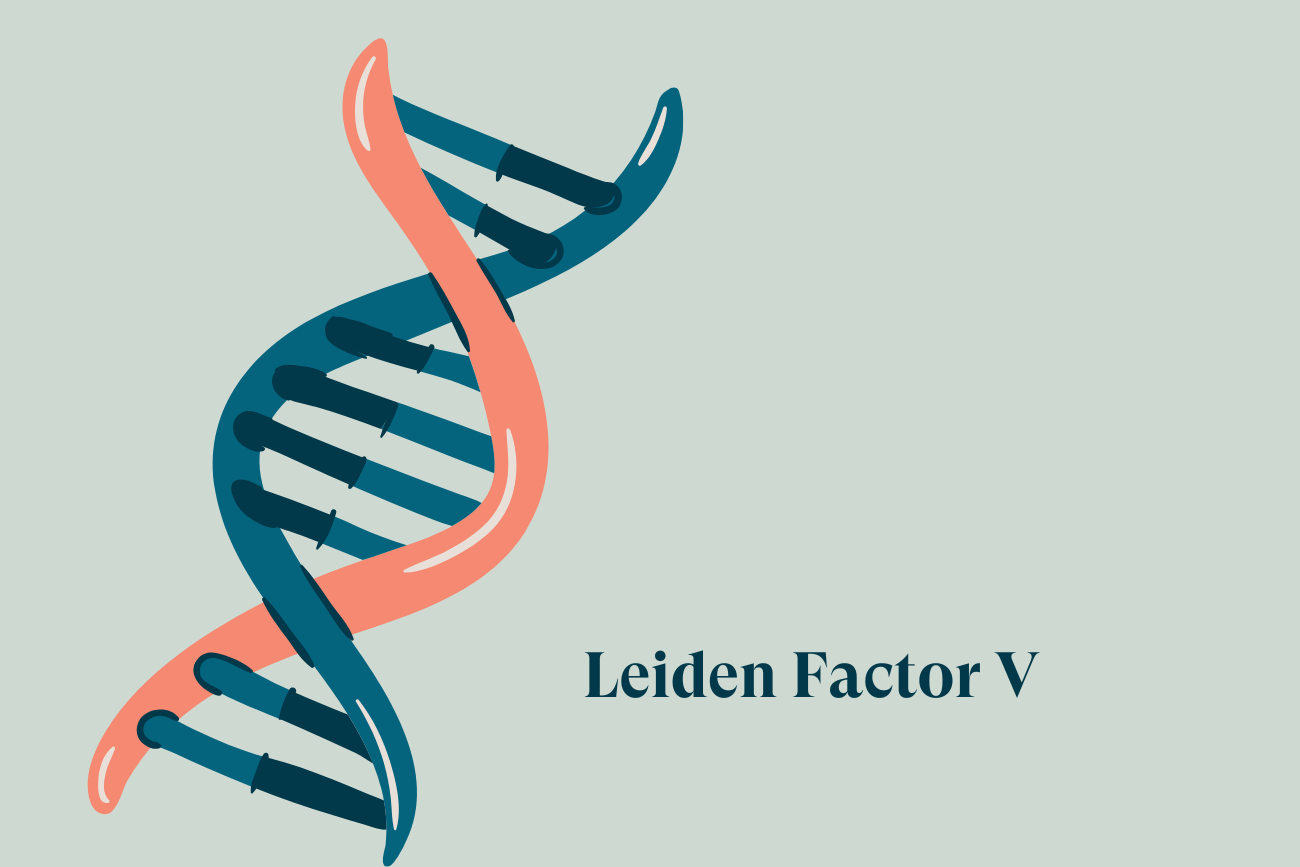 Press The Basics of Reproductive Immunology with Dr. Andrea Vidali 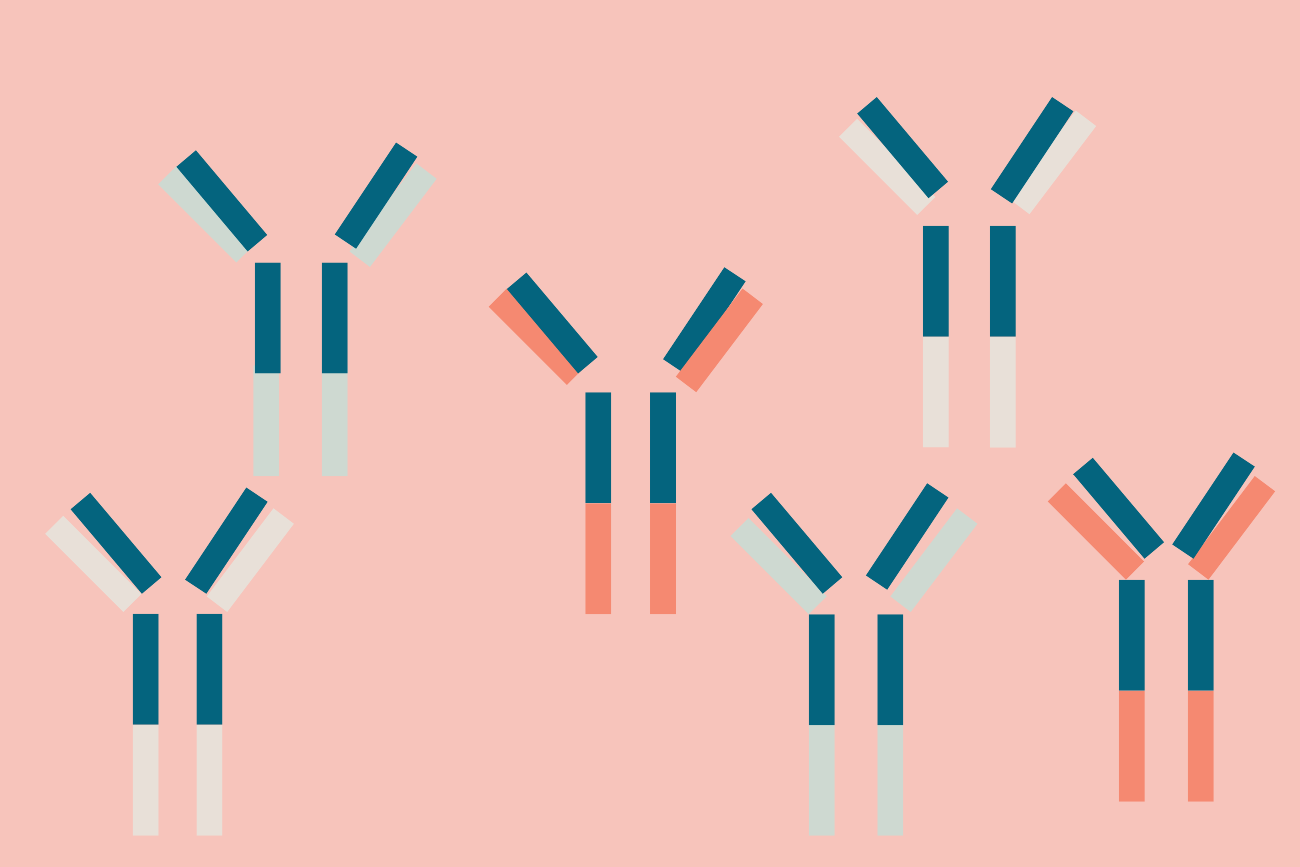 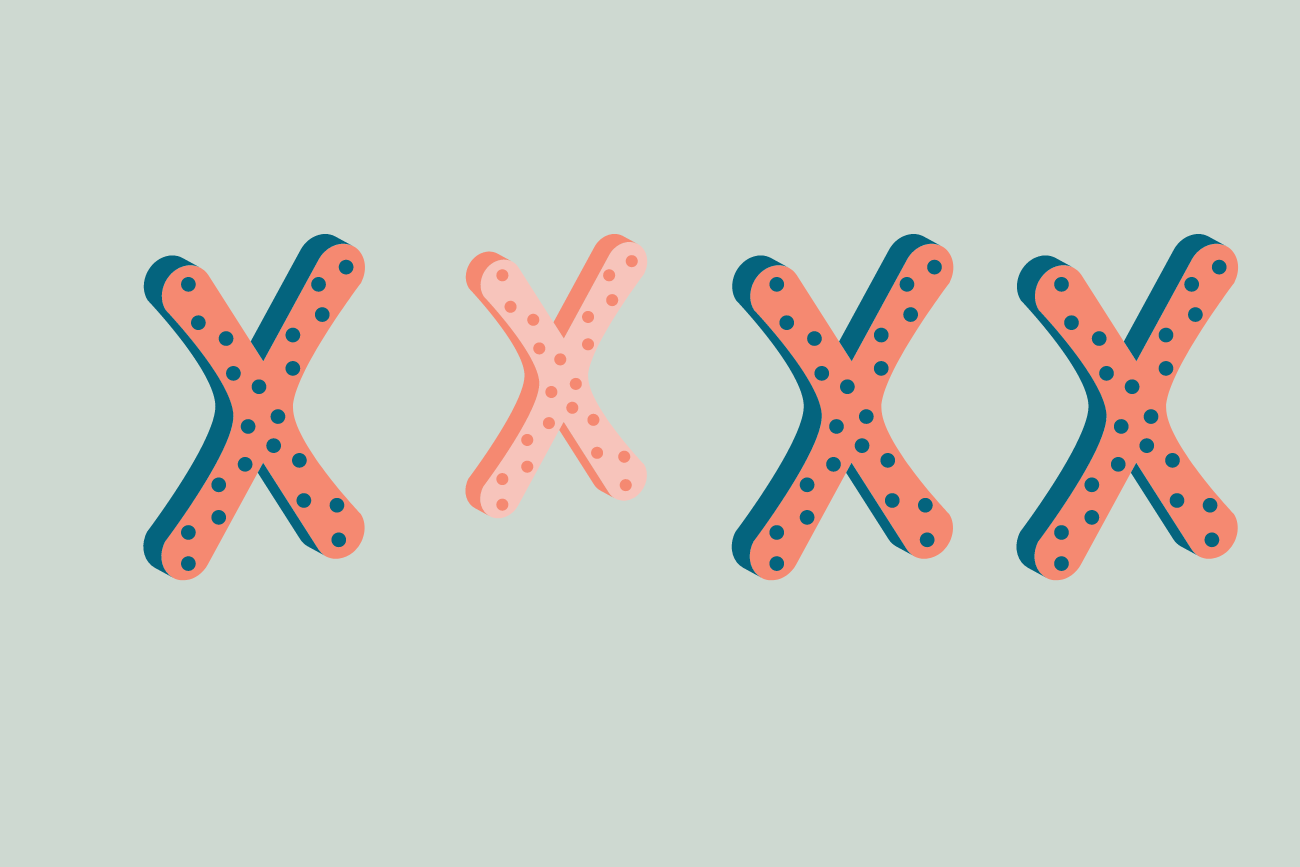 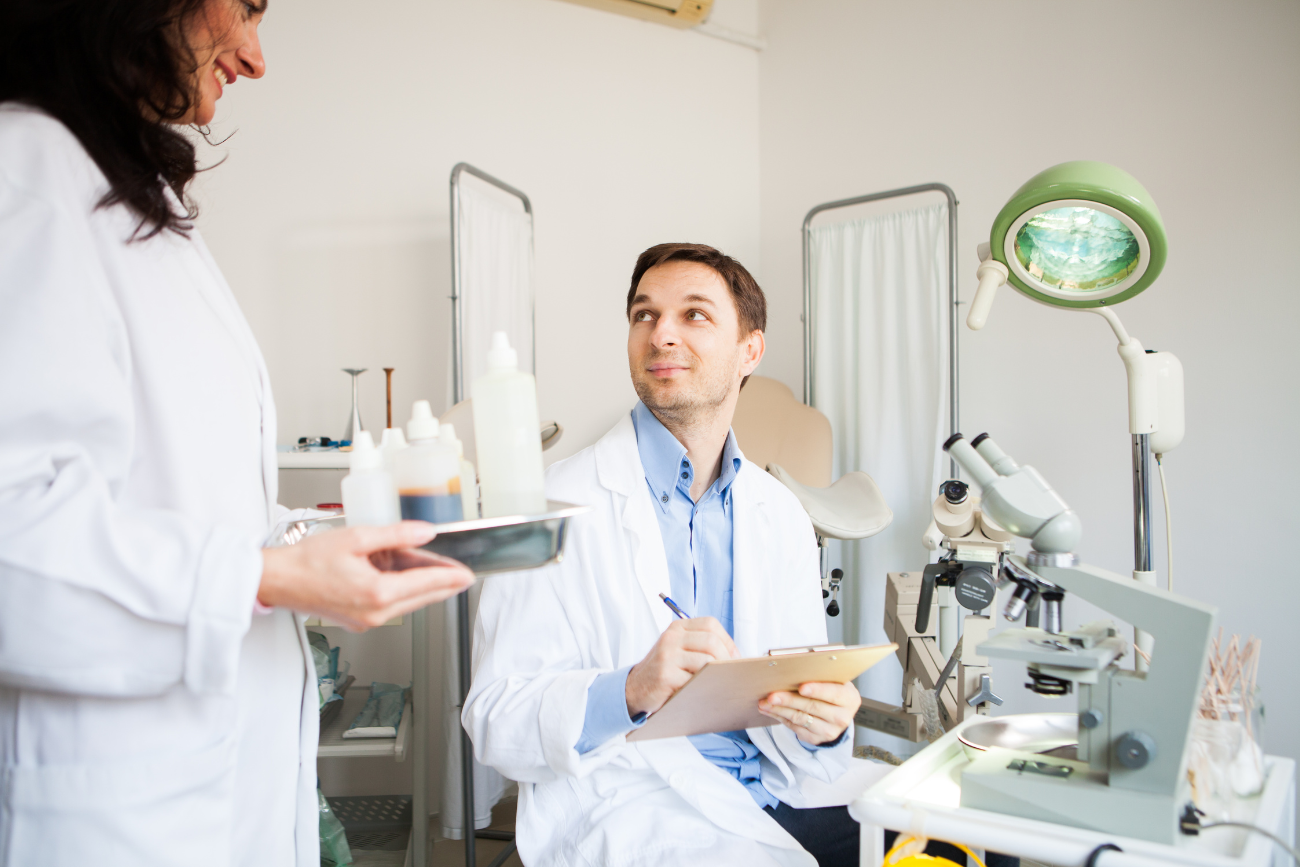 Press A Different View on IVF with Dr. Andrea Vidali